It’s always so exciting to hear stories of how Superbook is having an impact around the world. Well, this story is no exception! On the 17th December, Speranta Church in Romania hosted their very first Superbook event. This event was organized by Alfa Omega TV in Timișoara, in partnership with the church.

Over 200 children attended with their parents, grandparents and neighbours, reaching an audience of approximately 350 people. And do you want to know the most exciting part? More than half of the people who attended the event came from a non-Christian background! This is hugely significant because typically in Romania, Jesus doesn’t even get a look in when it comes to the story of Christmas. Children know far more about Santa Claus and his reindeer than they do about the birth of Jesus or the star that lead the three wise men. The fact that 200 children heard about the real meaning of Christmas is definitely something worth celebrating.

Parents and children alike were glued to their seats as the First Christmas episode unfolded. Children fell in love with the characters of Joy, Chris and Gizmo the robot, especially Gizmo with all his wonderful gadgets!  What added to the excitable atmosphere in the room was seeing the reaction of the parents who already knew about Superbook, as it was a popular cartoon from when they were young.

After playing the episode, the children’s pastor of the church shared a very short message about the real gift of Christmas and some of the kids prayed the salvation prayer for the first time! There was not one person in the building who didn’t enjoy singing and dancing along to the Salvation Poem. Many little faces lit up when Gizmo made a very special guest appearance at the event. Lots of the photos were taken of the children with Gizmo too. 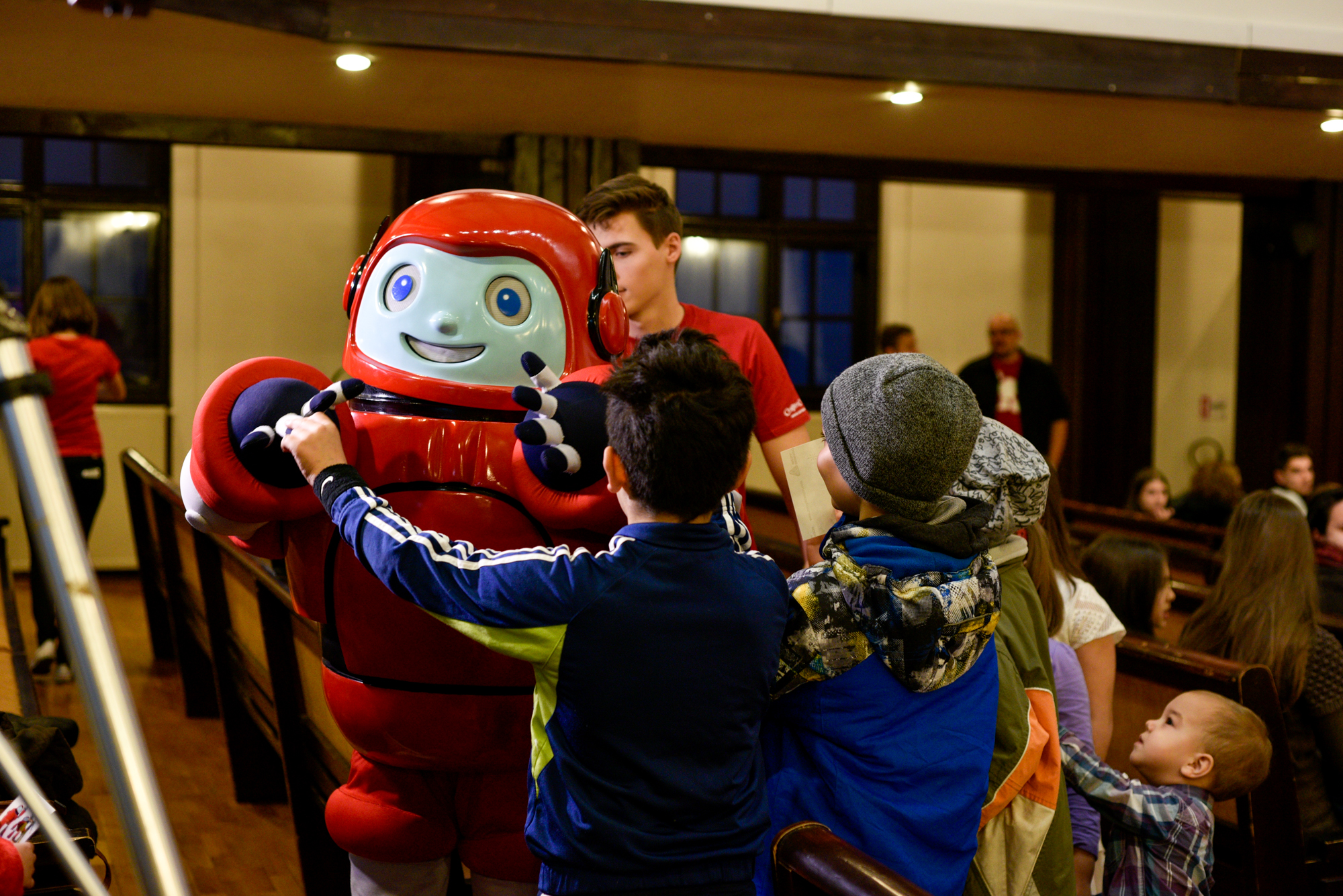 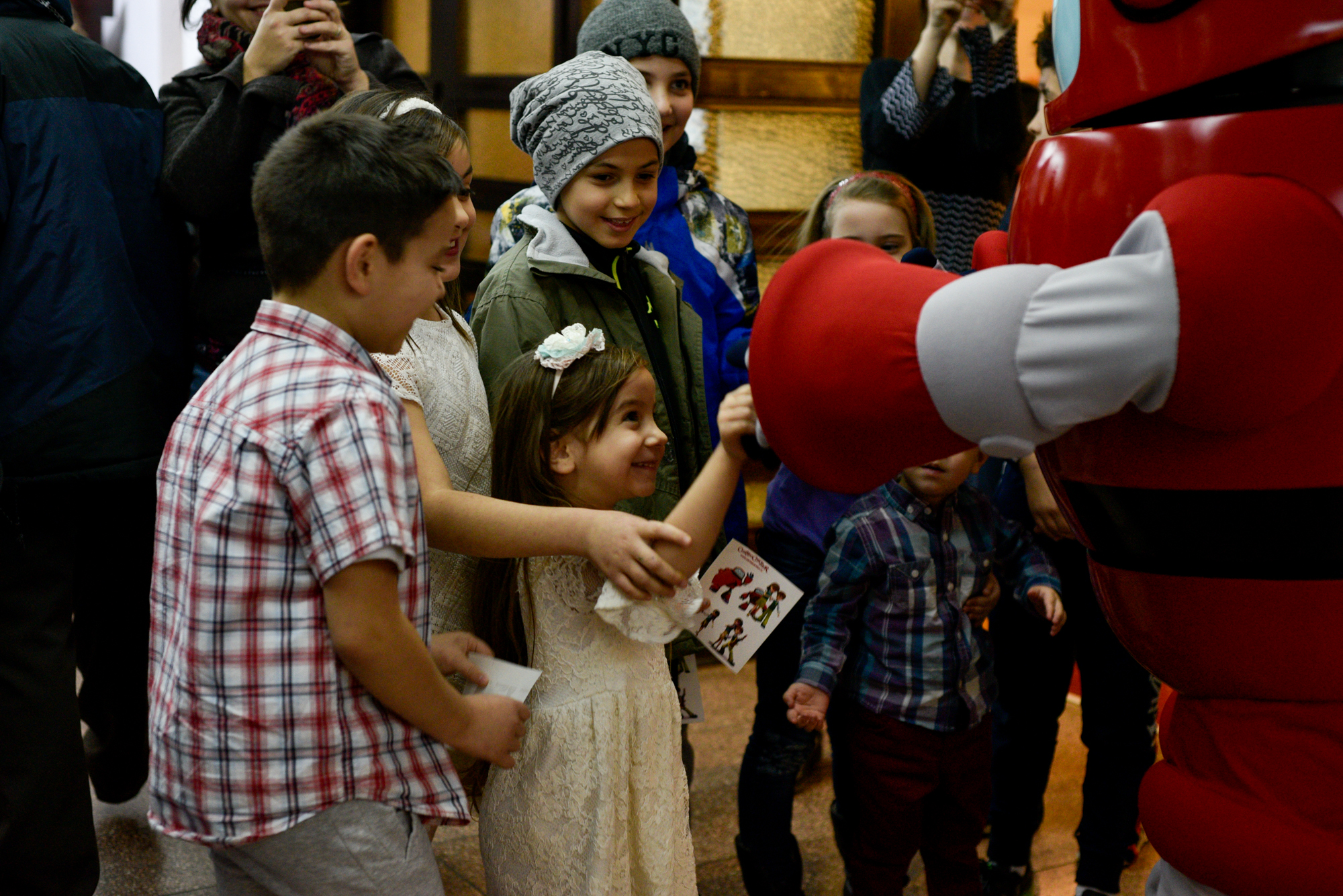 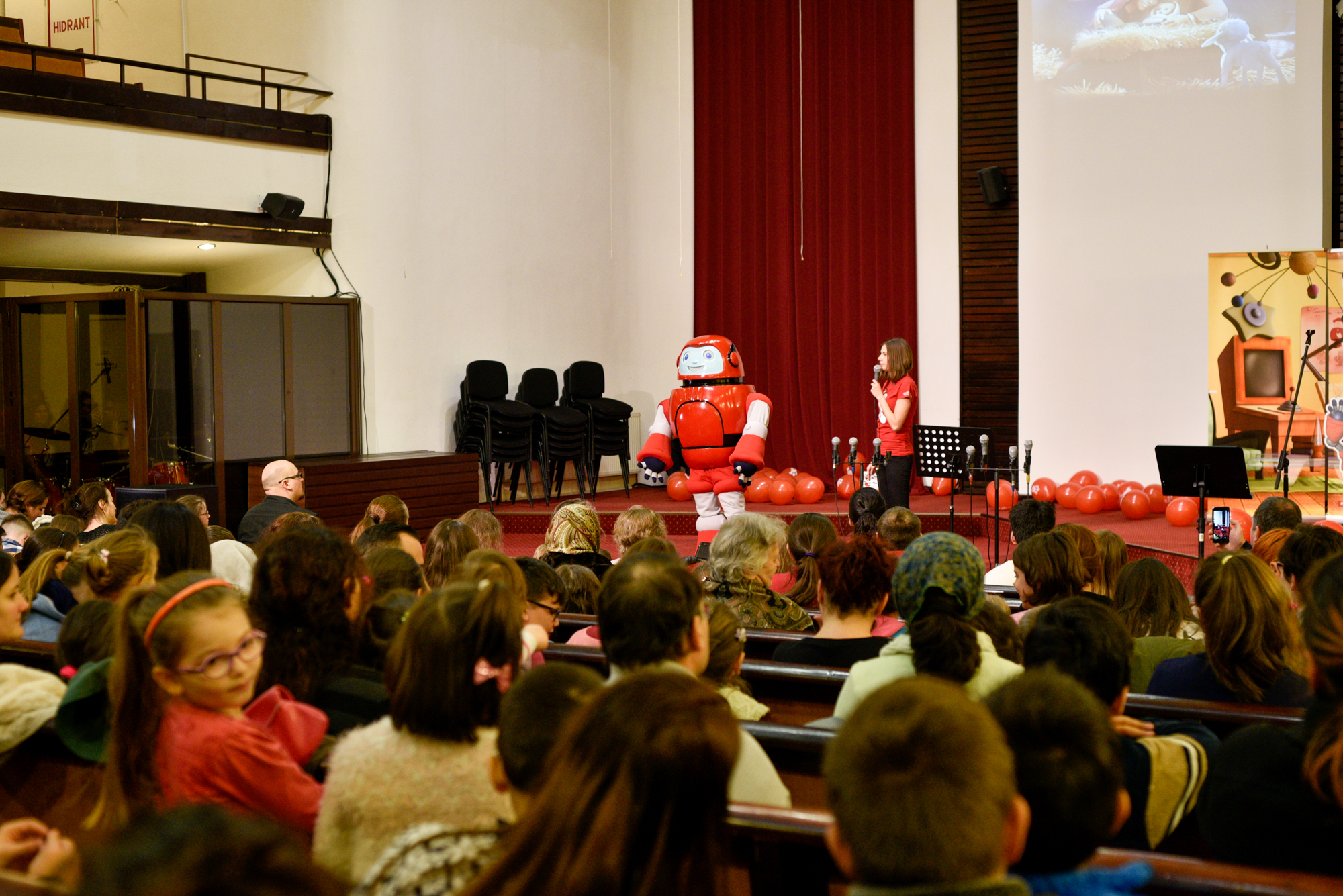 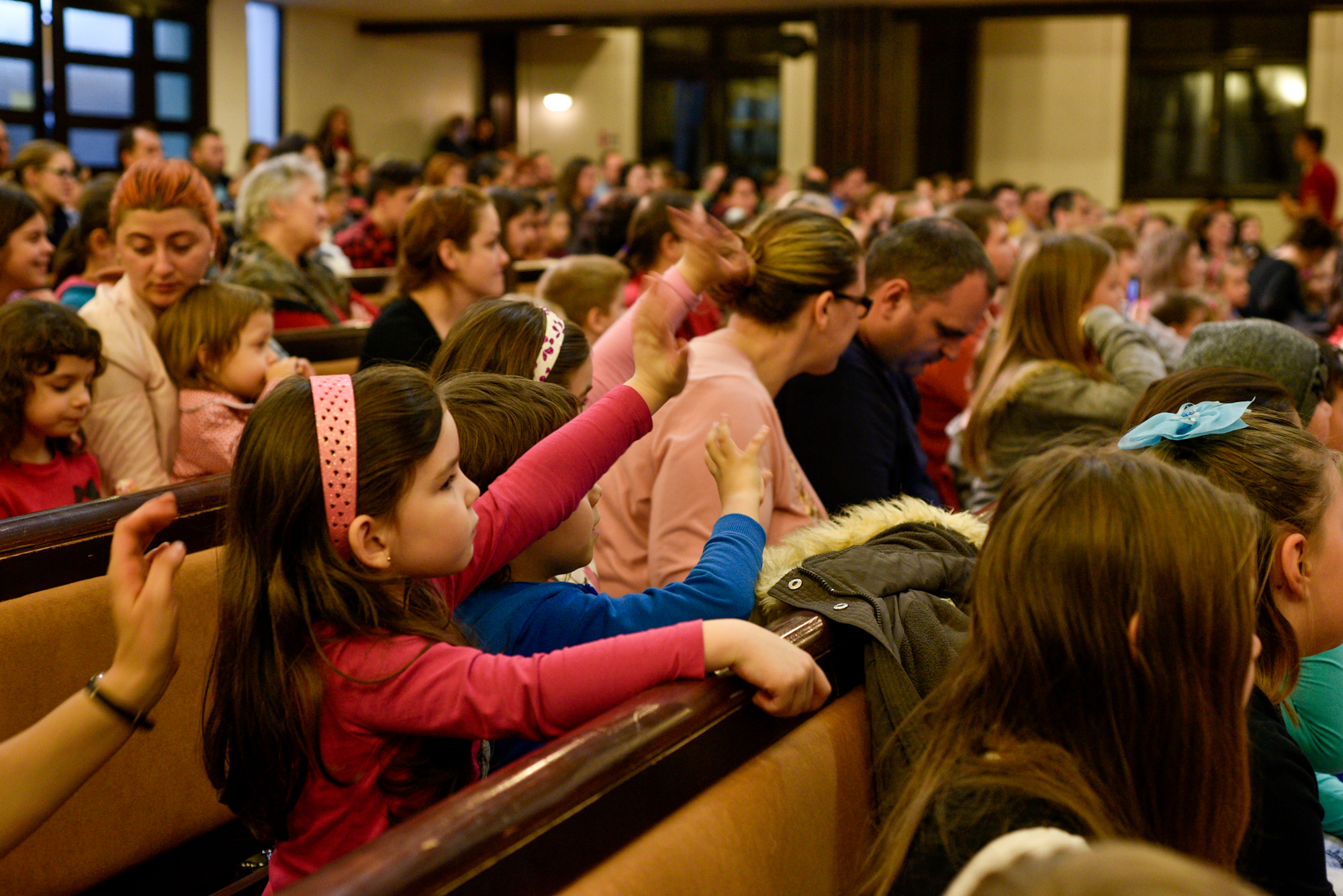 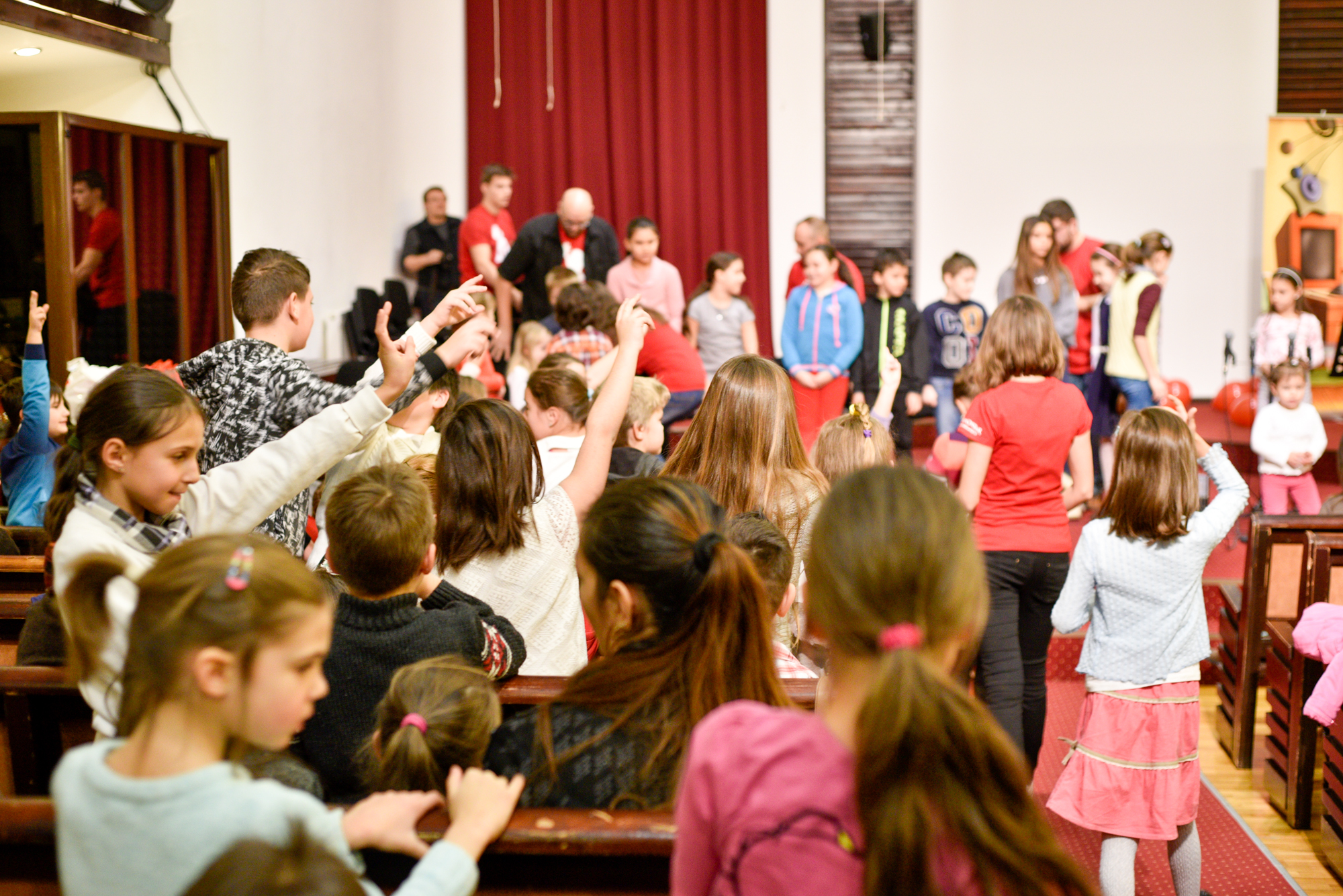 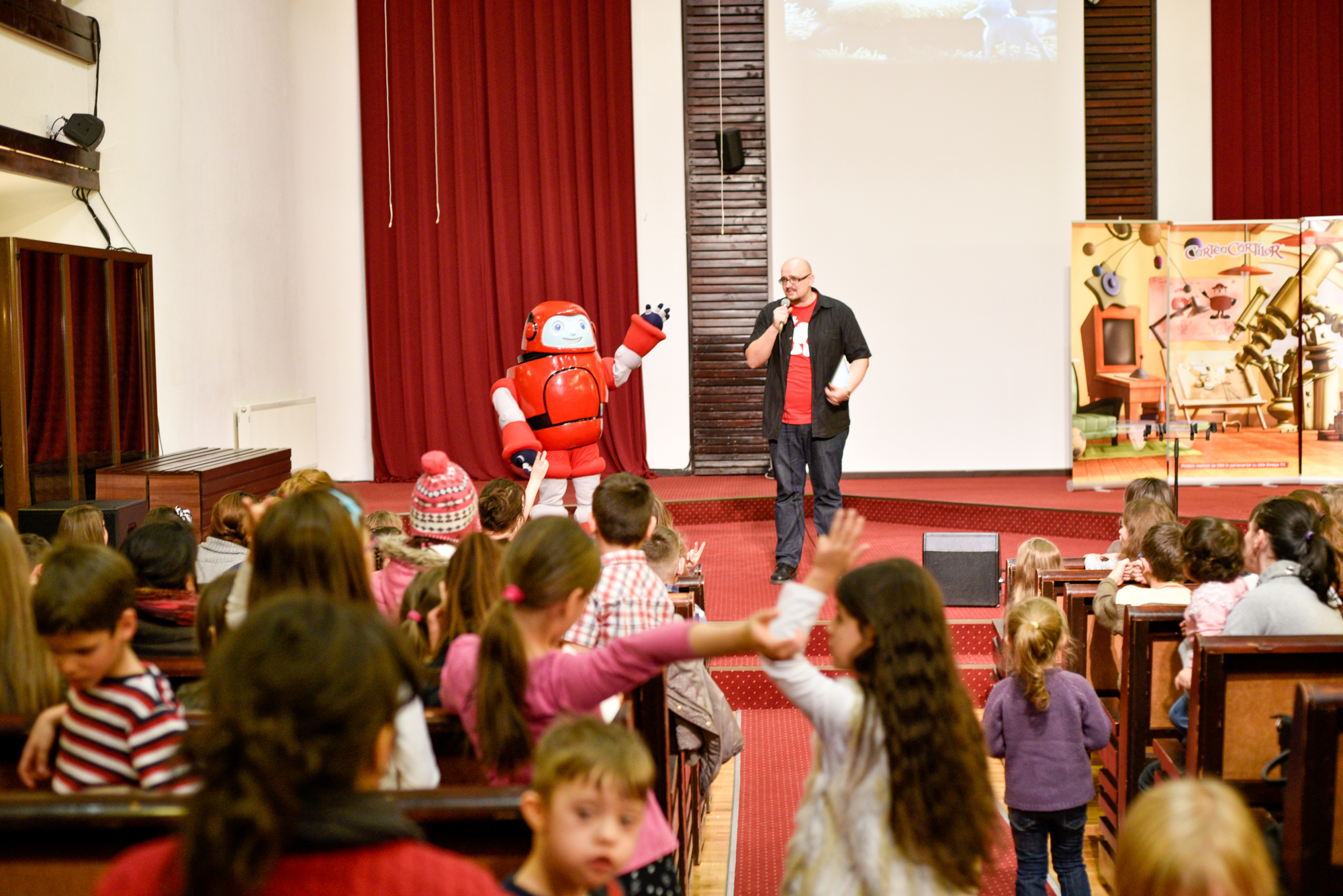 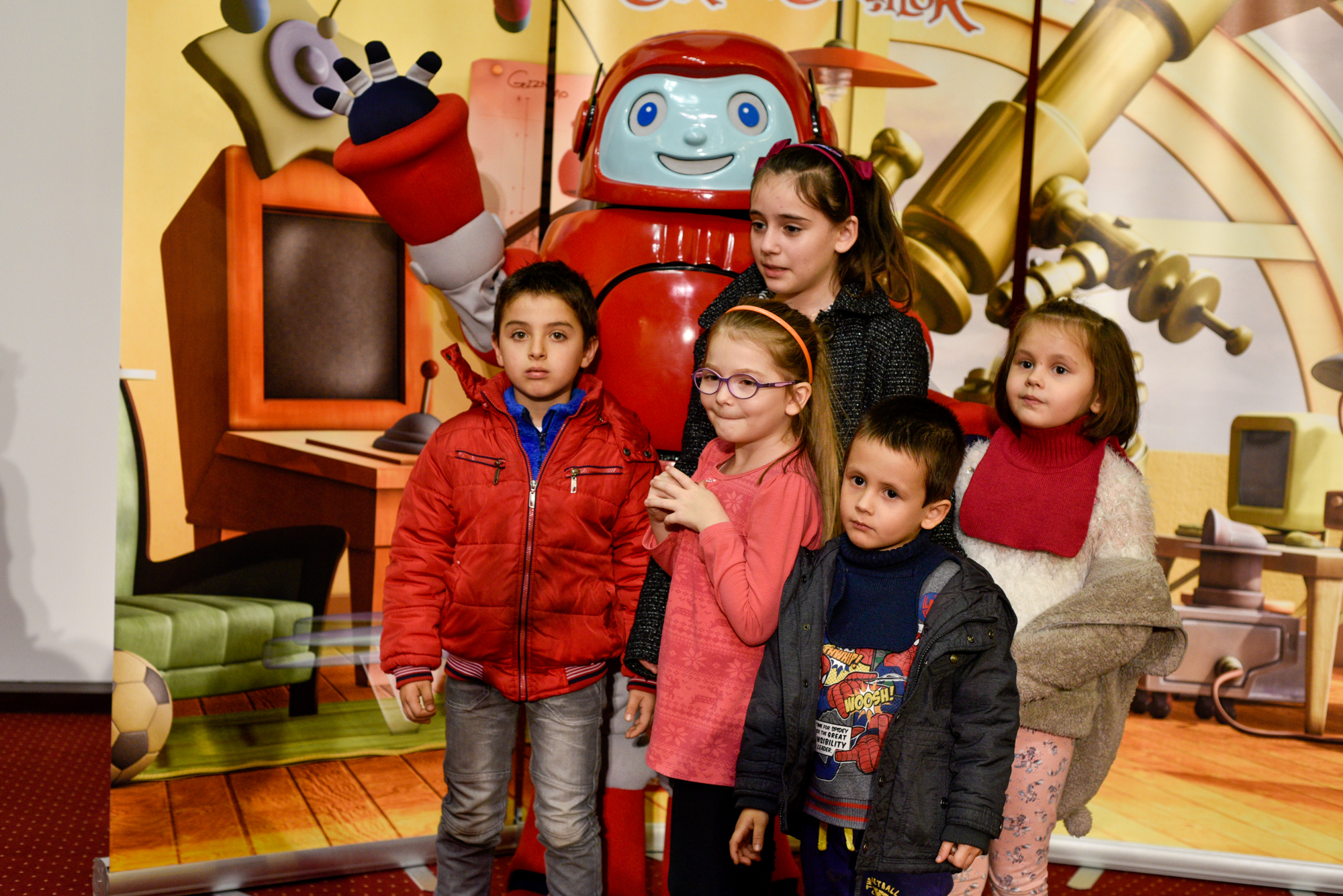 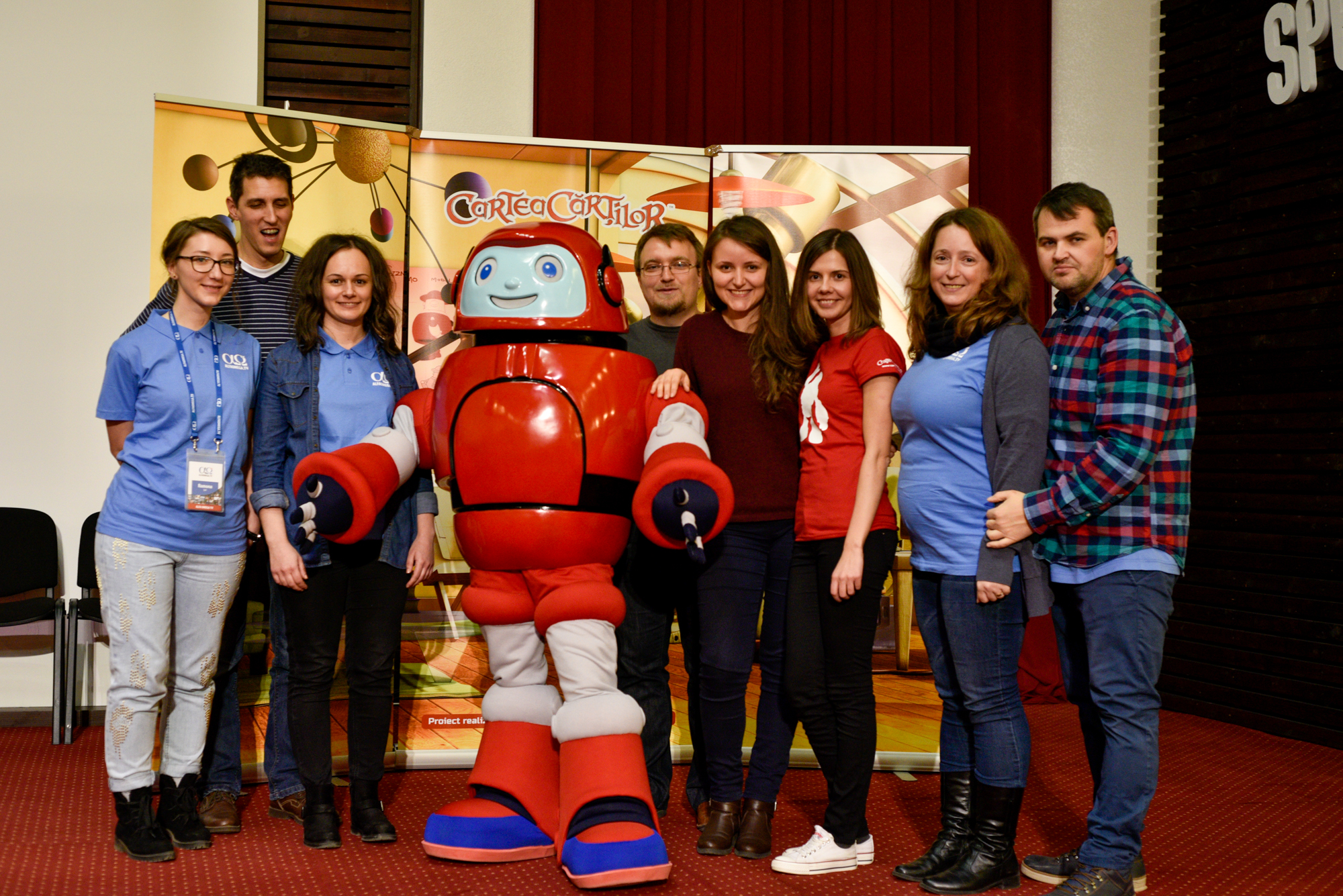 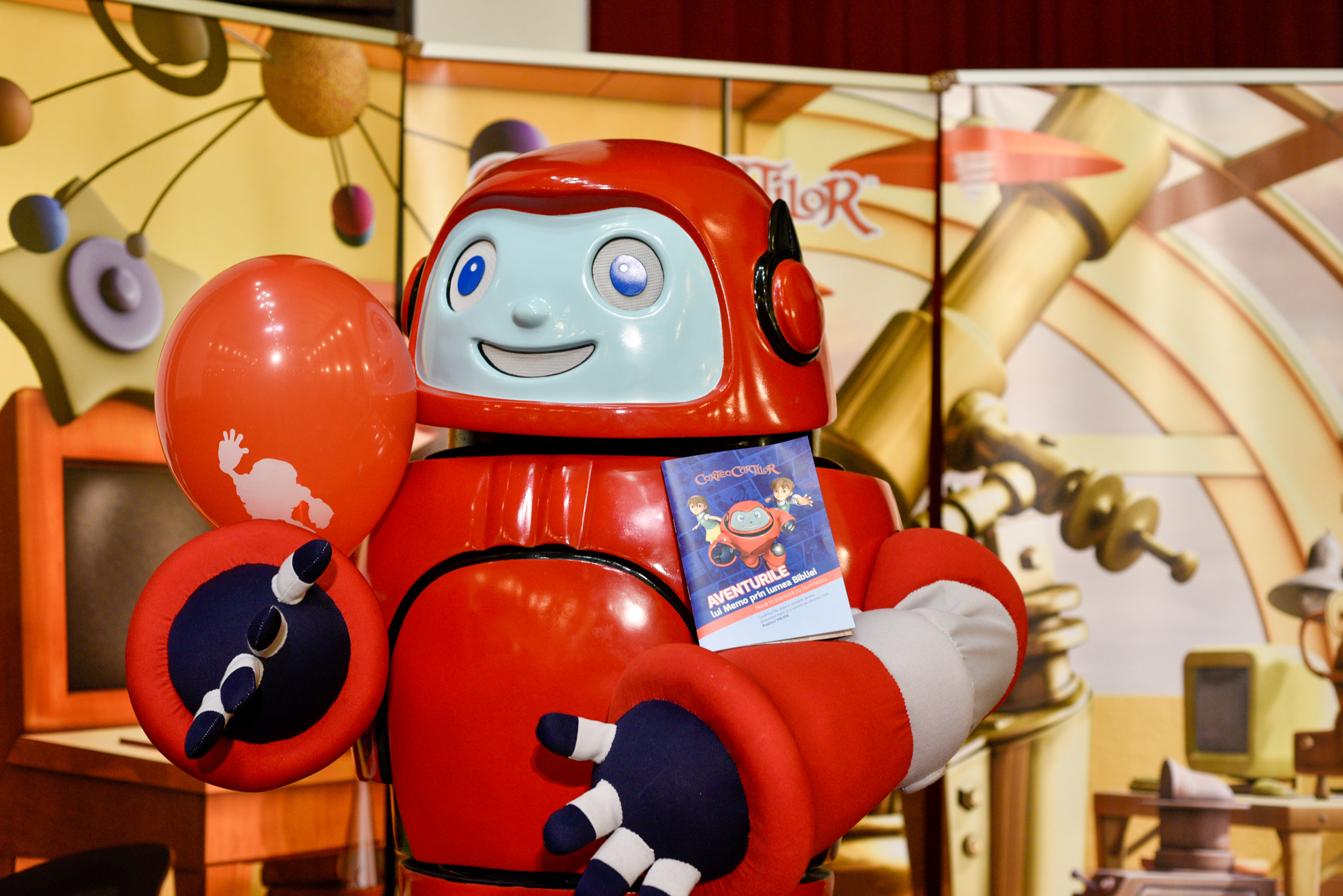 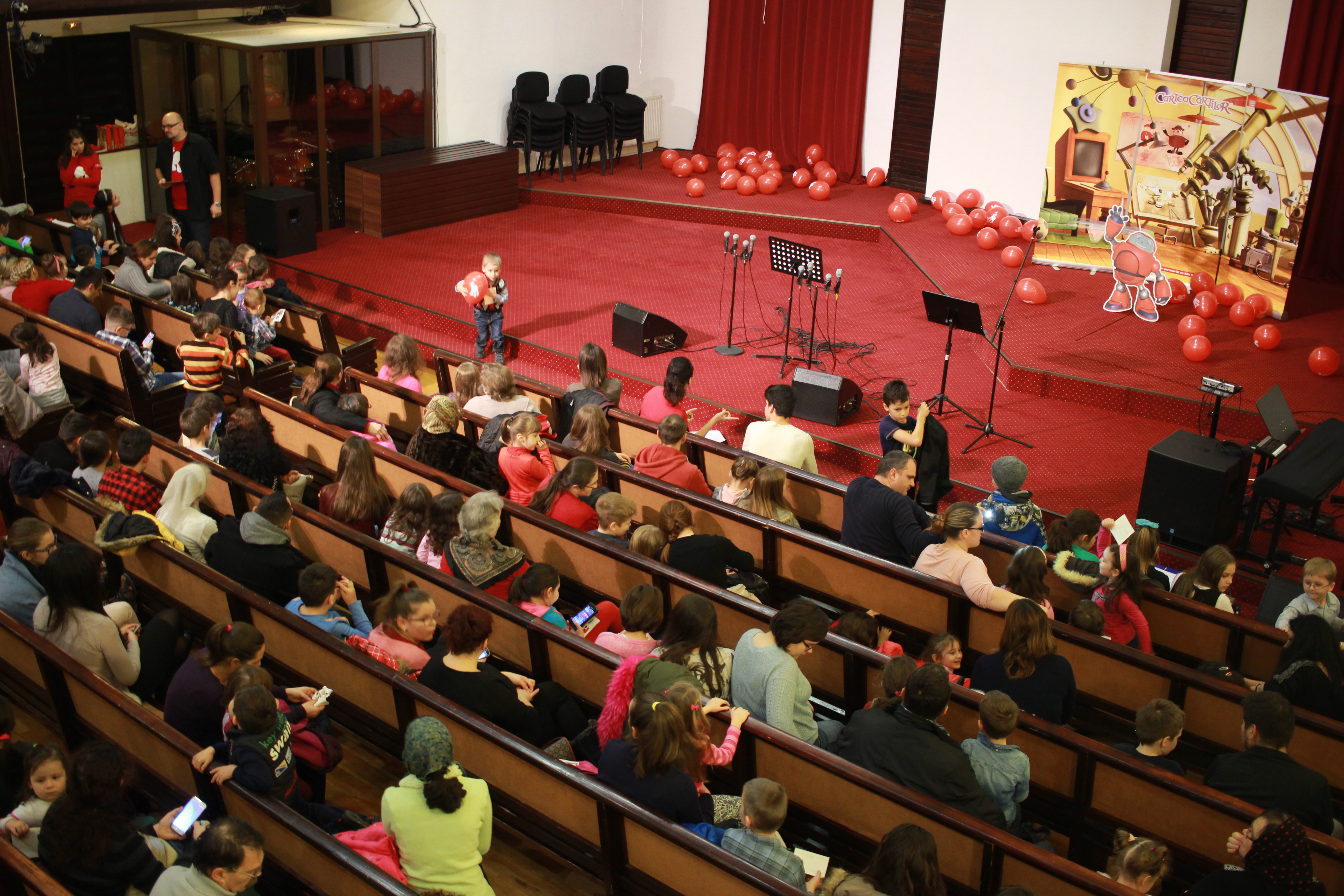 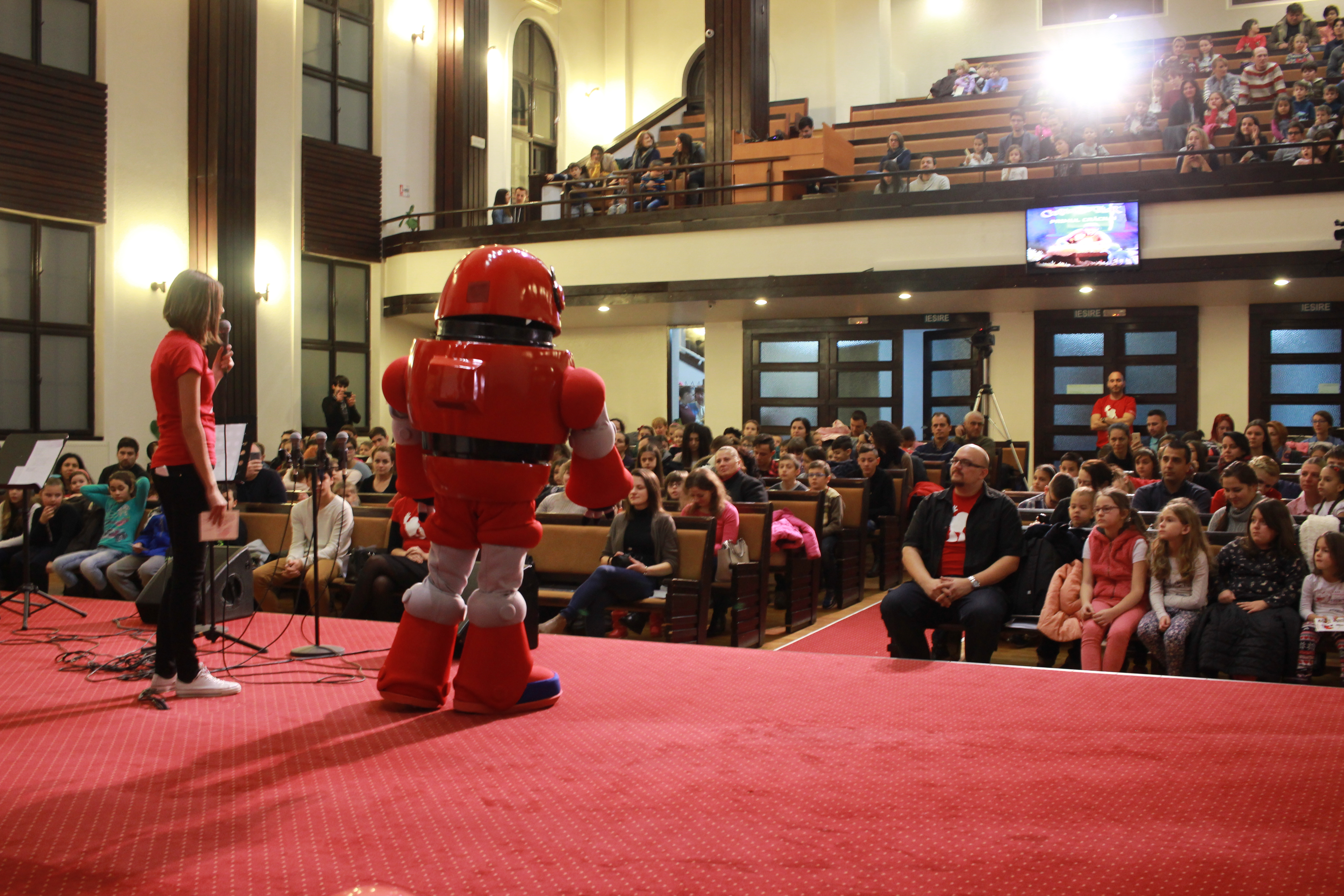 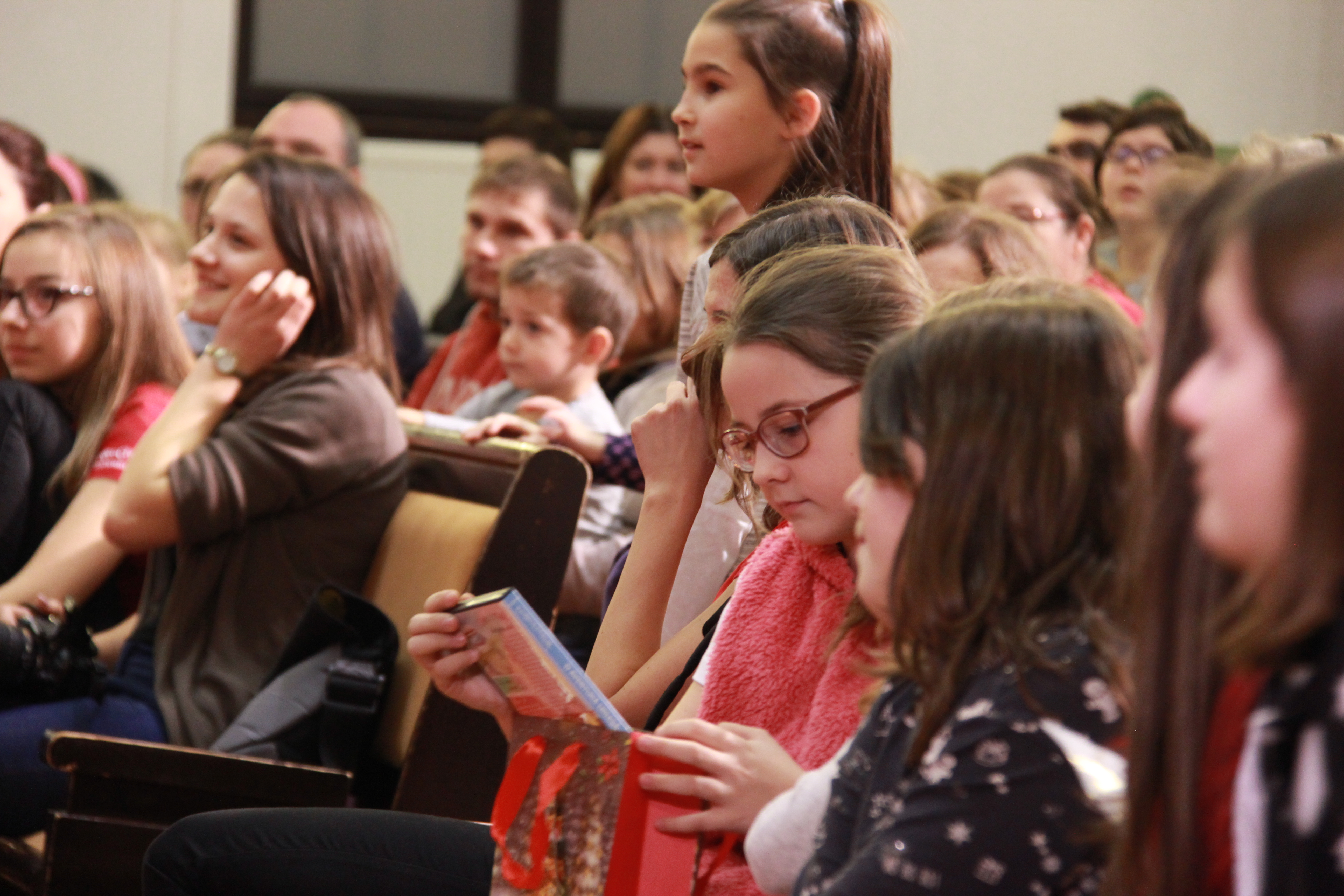 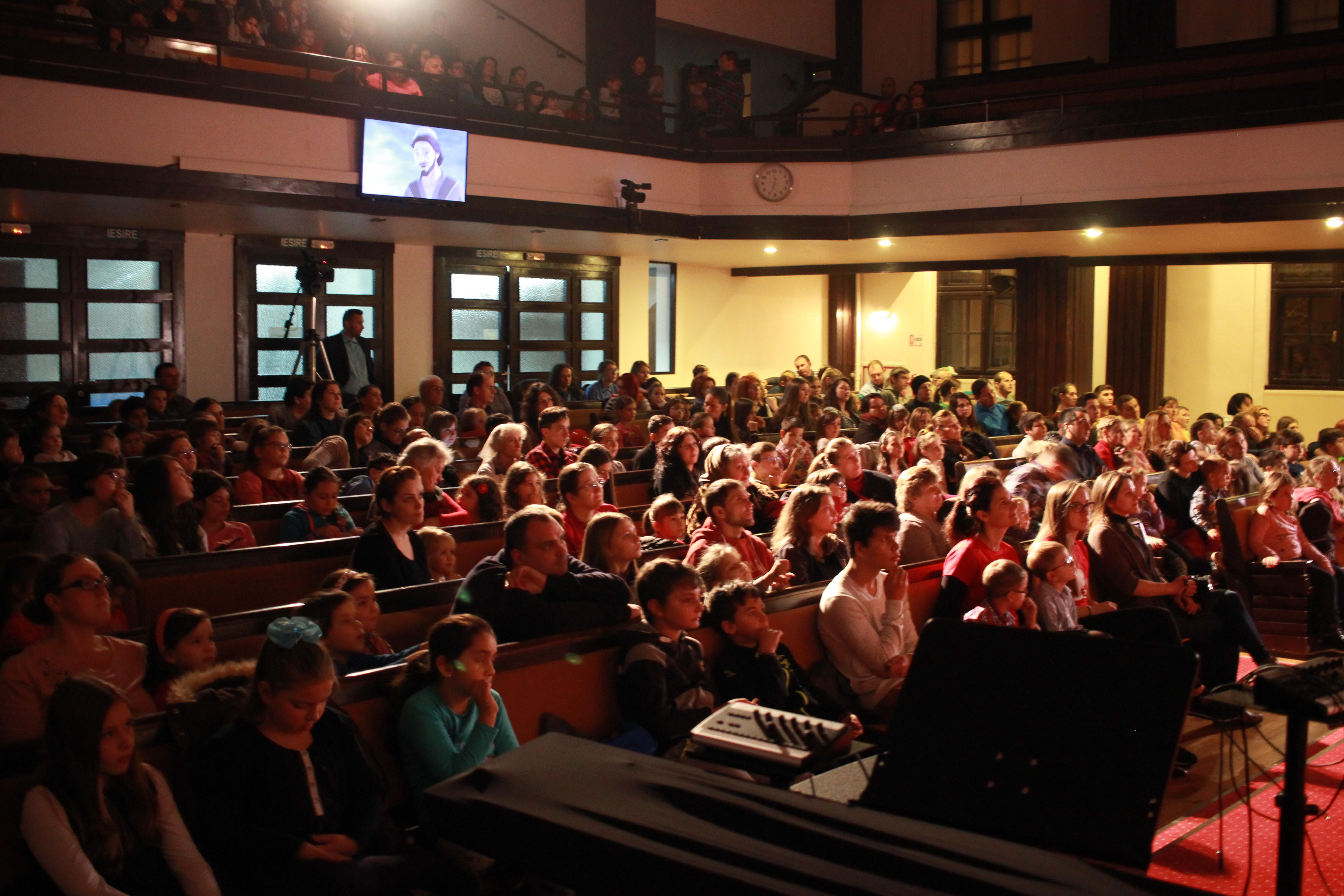 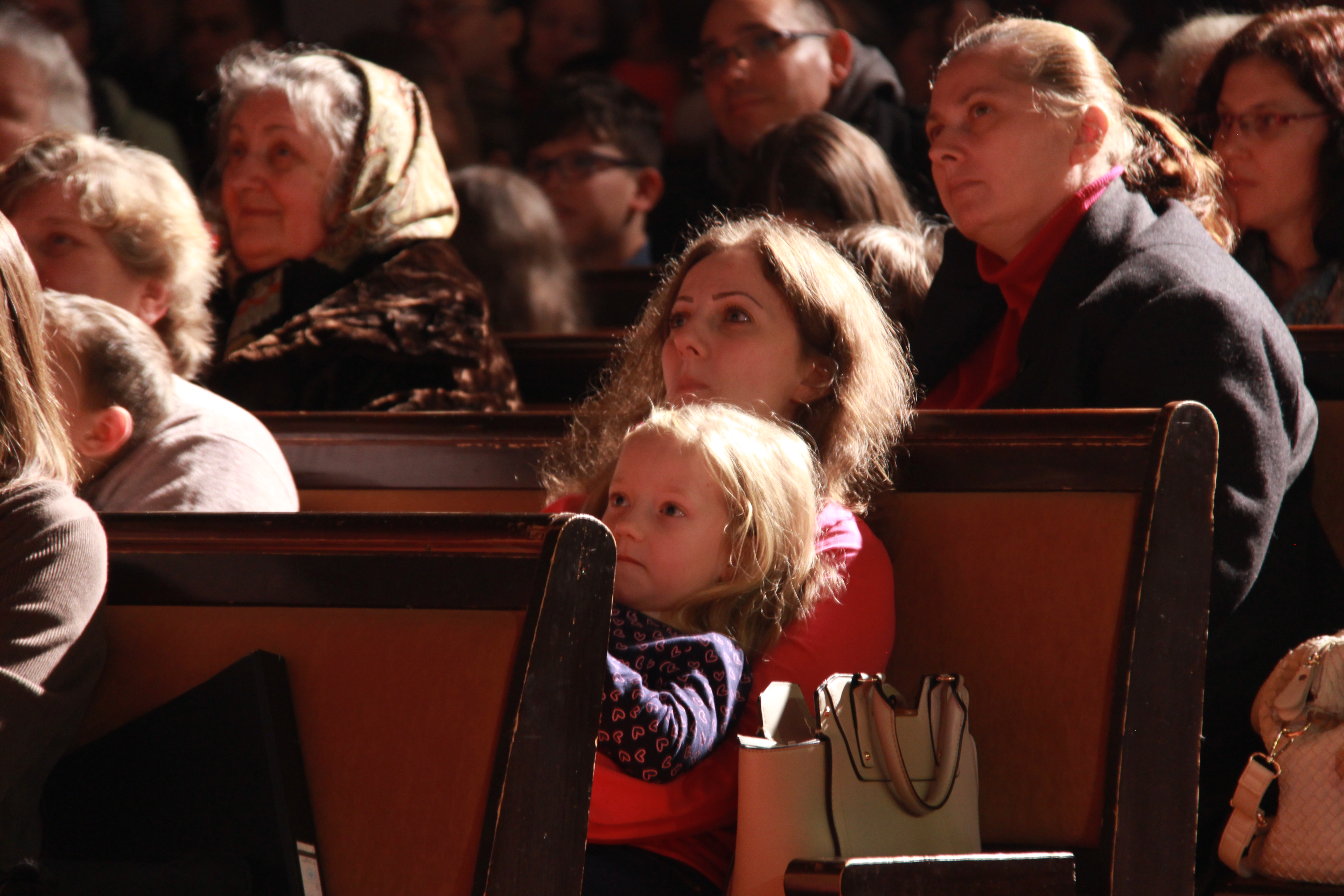 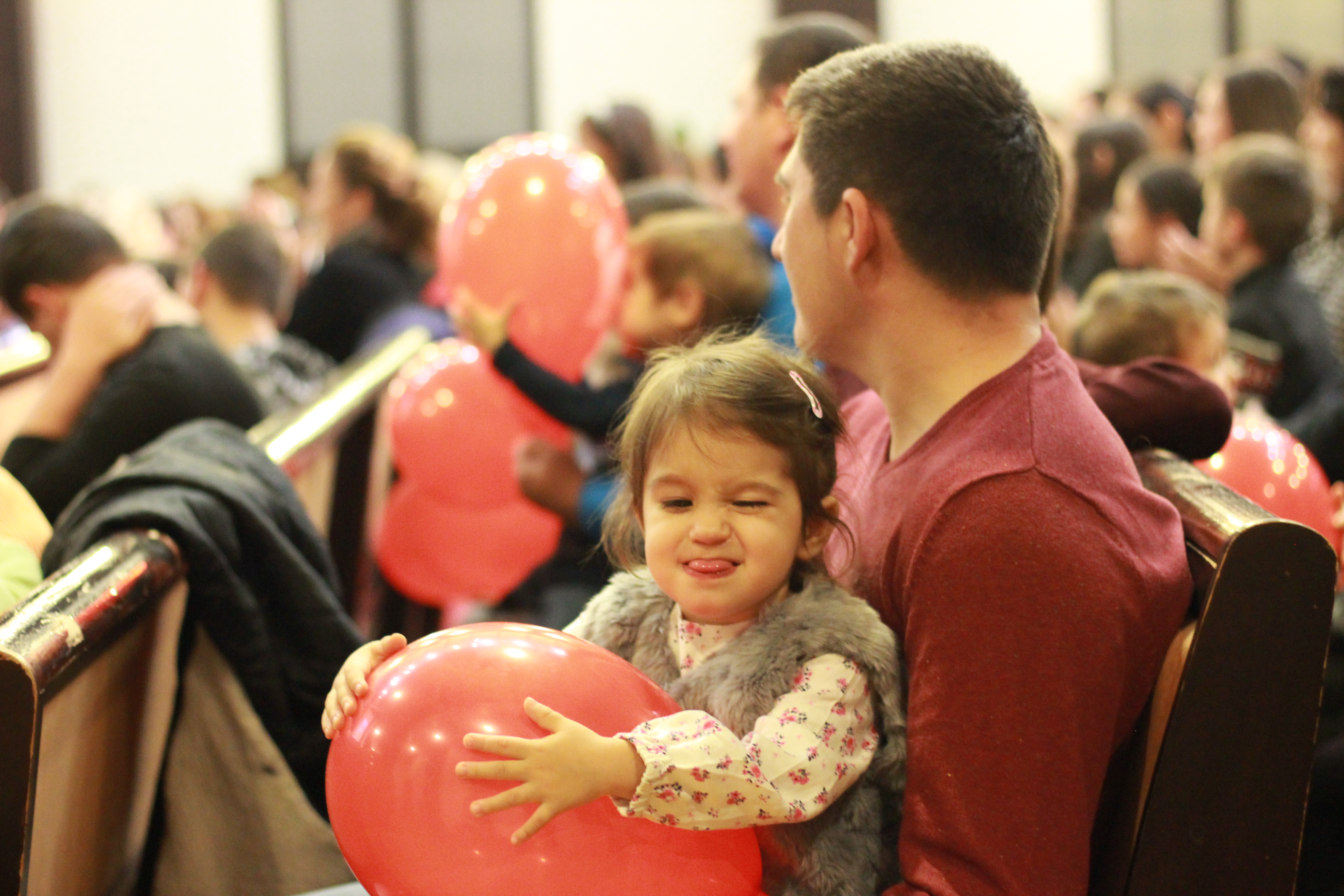 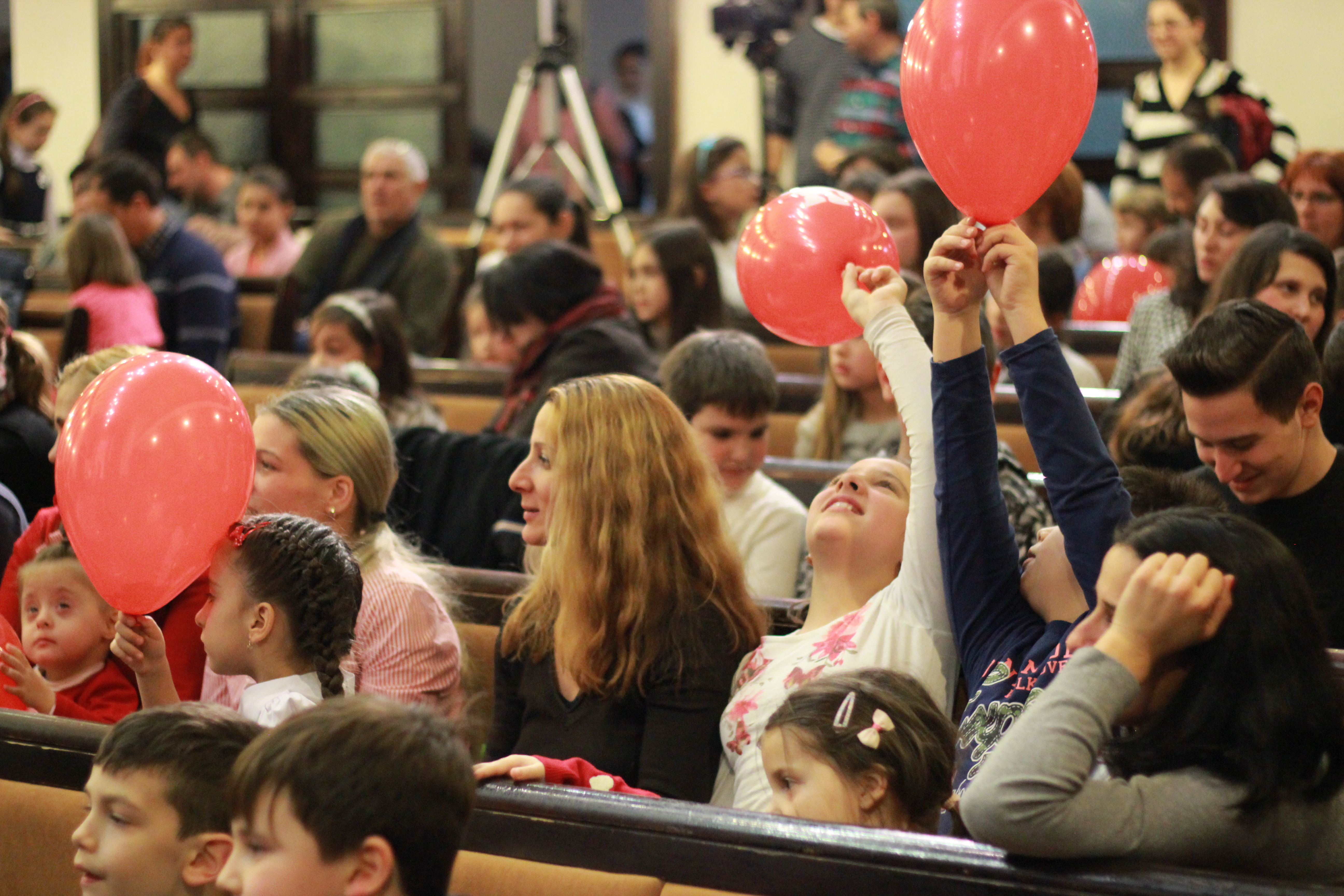 Wow! It really was a great success all round. The event organisers had lots of brilliant feedback from parents about how much their children enjoyed coming along to a Superbook event. One parent said that it was one of the “most exciting events” she’s taken her kids to, with Gizmo, of course, being one of the main reasons for their excitement.

One Sunday School teacher who attended the event said:

“I grew up with Superbook and used to watch the episodes with my brothers all the time. I wasn’t a Christian back then and it was one of the ways I found out about the Bible. Now I have five kids of my own and am really honored to be part of the event and extremely thankful to have Superbook in Romanian to watch with my kids.”

This event was such a huge success and we are sure that this won’t be the last we hear from Romania as they reach a new generation with the Bible. CBN Europe is grateful to work with partners such as Alfa Omega, who have captured the heart of Superbook and passionately seek opportunities to spread the gospel.

If you want to support us in our mission, and see more events like this happening, you can join the Superbook Project! Thank you for partnering with us; you are making a difference to the eternal lives of children around the world. 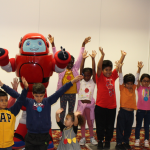 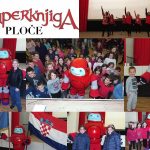